Bridget Galton talks to painter Angus Anderson, who will be running classes, organising exhibitions and creating his own work at the New Town Community Centre. 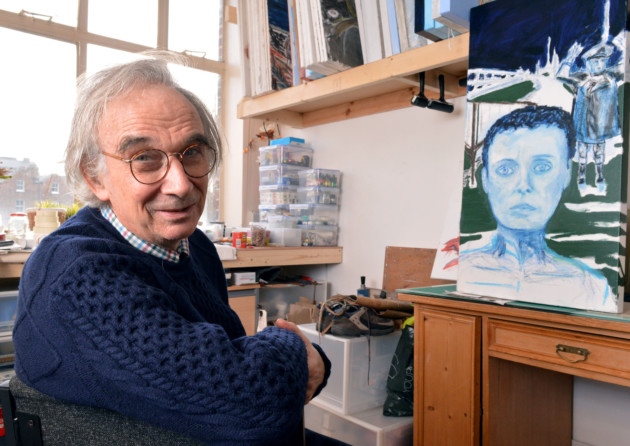 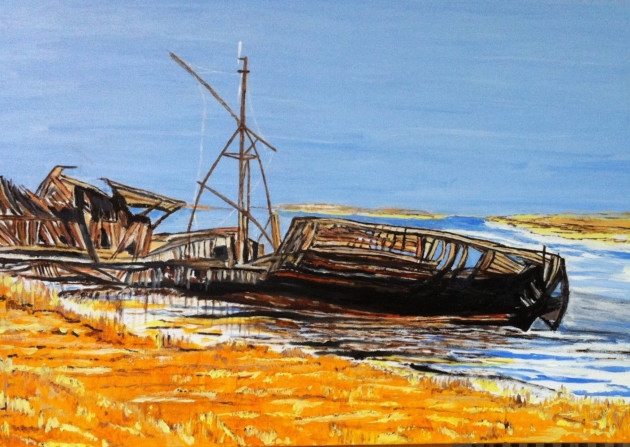 An artist hopes to help deprived tenants in Highgate New Town to release their inner creativity.

As artist in residence at the area’s community centre, Angus Anderson will be running classes, organising exhibitions and creating his own work reflecting the area and its residents.

The former public services consultant, who studied art late in life, wants to prove that it’s never too late to pick up a paint brush.

“I had decided to give up the executive world and take up art full time and did a Diploma in Fine art at the Art Academy,” says Anderson who is not being funded in the post.

“I am renting a space at the Highgate New Town Community Centre and said I would be pleased to take on the role of artist in residence. If I achieve anything I would like to prove that people can give something a go and and release their creative self.”

Anderson’s Creative Selves programme will include after school classes for primary children, drawing and painting for 13-19-year-olds including school leavers, and an open adults group which will welcome all-comers of any age and ability.

The Community Centre already has a thriving arts scene with both a life drawing and ceramic group in its upstairs studios.

The Old Street resident hopes to work with them to increase the opportunities for local people to take part in art.

“You don’t usually associate Highgate with deprivation but life is tough for a lot of folks who don’t have a lot of spare cash. The object of the exercise is to make art accessible to people not just to look at but to find a way of helping them discover their own creativity.”

Anderson, who had a solo show at Lauderdale House last year, plans to run an open studios exhibition in early March and has contacted Lauderdale House, Holly Lodge and Highgate Community Library to explore a wide event across the neighbourhood.

“At the moment the community centre, gym and youth centre is a secret, very few people know it’s here. We want to make the facilities available, provide people with a space to see what they can do, and give them a chance to show their work.”

Anderson says acting as trustee and chair of Action Space, a Holborn-based charity providing art sessions for people with learning disabilities taught him the power and possibilities of art.

“It makes us all richer, more self fulfilled. There are many ways you can communicate your view of the world but many people find words intimidating and people with learning disabilities find words particularly difficult.

“Art is a universal language. I’ve seen what you can do when you give people an alternative way of expressing themselves. Human beings are fundamentally visual creatures and really exploring what that means opens up all sorts of doors for people.

Giving people an opportunity to develop and explore their own visual language is so important and satisfying so they can express what they want to say about the world, the things they love, or find beautiful or challenging. It’s opening doors to give them the freedom to do that.”

To gain a place on a course contact angushncc@outlook.com